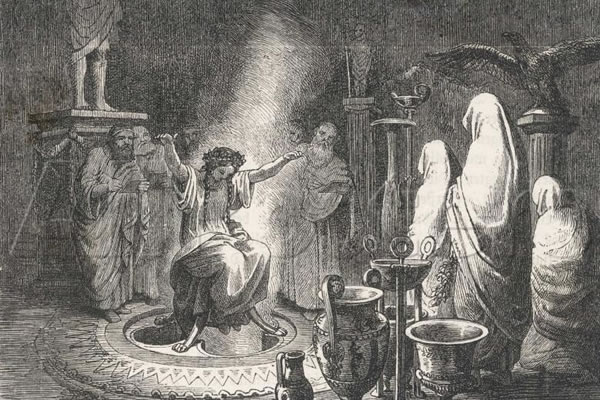 I recently read an article published by a German newspaper which was discussed how our future might look like in 2037. Trying to predict the future is something which has always fascinated me. I think we do far too little of that in comparison with how much of our attention we direct towards the past; just think about how many books are written about history versus those about the future!

Maybe this is just because we have come to realise that predicting the future is too difficult; the world is so complex and moves into seemingly random directions. However, there are broader developments which play out over long stretches; such as the rise of China, the growing population of India or the decline of the political system in the United States.

I think it would be an interesting exercise to try to identify strong developments in our time which are very likely to continue in the future. If we have a list of those, we could then try to extrapolate from them.

One problem is that, although we know that a development is coming, it is often difficult to predict when it is coming. For instance, I have long been convinced that property in New Zealand and Australia is overvalued and will reduce in value in the future. However, I have absolutely no idea when this is going to happen.

One notable thing about the article which I have mentioned was that they were not just trying to predict a future but to predict a possible good future. This I think is a very good objective for thinking about the future. We will never know with certainty what is to happen; so if we try to adopt an optimistic outlook we might just help realise a better possible future.

I think we can even go a step further and not just try to imagine a good possible future but try to imagine how the future could be if we were to shape it with all our available resources.

Just imagine we would redirect our resources away from the production of luxury goods towards building a more sustainable economy. Image we would abandon our focus on economic growth (both in terms of the economy as a whole and in terms of our personal fortunes) and instead focus on trying to build an environment in which all members of society are given security and the ability to engage in activities which grant them meaningful happiness. Imagine we could build one centralised, peace-loving, just and democratic power which stands above all individual countries. And, it is true, we can realise all these things if just enough of us at the same time decide that we want them to come to pass.

Sadly the article I read was not very concerned with discussing collective well-being. Instead, it focused on the particular life of one person and how technology was used to improve this person’s life. For me, things like being able to send your blood pressure readings to your doctor, having your blinds open automatically when you wake up, having your fridge order your groceries for you just don’t seem all that important. Sure, they are nice to haves but they are not essential in solving the gigantic problems which we are facing; which are a deterioration of our natural environment, overpopulation, individual misery brought about by stress and easily preventable diseases and the always possible calamity of violent conflict. However, the examples given are surely great for the economy; it is all based on things and services which need to be bought by money; just the thing we need more of!